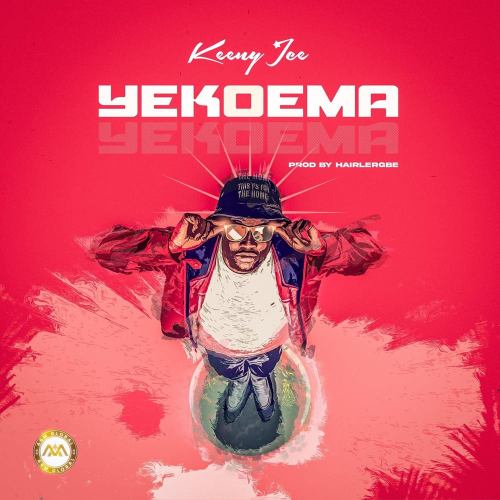 The song released on 12th November 2021 was carefully crafted to put every music lover in the groove this festive season and beyond.

Stream on Boomplay below;

Recorded by Hairlergbe, mixed and mastered by Seshi and Two Bars respectively, the song had the rapper putting his singing ability on display surprisingly. A few music promoters who previewed the song privately have expressed so much satisfaction, adding that the multiple awards winner remains unpredictable with his approach to music.

Born Barnabas Amu, Keeny Ice currently trades his career under ABM Global, an independent Ghanaian management company that is also pushing his music industriously beyond borders. He comes through as one of the well-known faces pushing Volta region and Ewe through music. Keeny Ice believes the Ewe language is admired by many people even beyond Ghana that is why it is very necessary to make it heard.

In 2021 he released his debut project, the ‘Border vibes’ Ep chronicling his journey as music from the slums in Aflao; the biggest border town in Ghana, he also featured on legendary music producer, JMJ’s ‘riddim of the gODS’ compilation powered by Boomplay. He received loads of congratulation for this amazing delivery on Mix Master Garzy’s ‘Big Bars’ cypher. On working with Edem on ‘Woss’, he described Edem as his Godfather and also added that the opportunity to be on Woss has done a lot for him as a musician who is trying his best to find a spot in the Ghanaian music space.

Connect with Keeny Ice on: 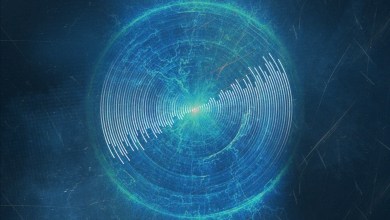 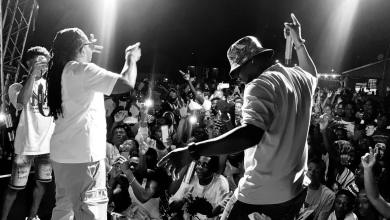 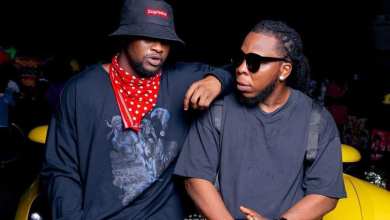 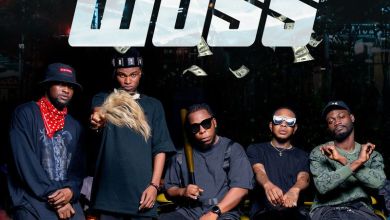