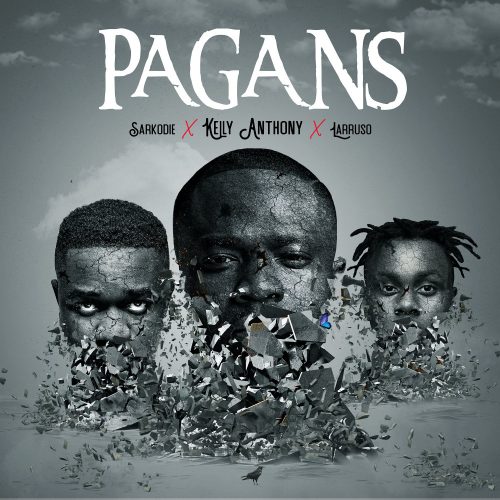 As the world comes to grips with the altering effect of the Internet, life everywhere is changing. Influences that used to take ages to spread everywhere have started to go across the world in less time than it has ever happened in human history. Among the things that spread across the world in the 2010s was Afrobeat, the soup of sounds that partially remade the global pop climate.

Long before this occurred, Canadian-Nigerian singer, Kelly Anthony, had been holding onto his Nigerian identity as an anchor while he navigated life in Toronto and music was always the channel to express how he felt. His latest single, ‘Pagans’ featuring Dancehall artist, Larruso and celebrated Ghanaian rapper, Sarkodie, is the result of Kelly immersing in the sonic fragments that are coming out of Lagos –  and the wider Afrobeat scene – in the last 10 years. Listen/stream to ‘Pagans’ on all digital streaming platforms globally here: https://kellyanthony.ffm.to/pagans

Atop a muted beat produced by rising producer, London, Kelly and his collaborators make an ode to his dreams and aspirations while taking note of the naysayers who are waiting on his downfall. After taking over the opening stretch, Kelly cedes the floor to Larruso who weaves a smooth verse about thriving regardless of what is said about him. By the closing stretch of the song, Sarkodie contributes a vociferous verse delivered in a fusion of English and Twi before Kelly comes in again to deliver the song’s pointed chorus.

The first song from a forthcoming project that is expected to herald Kelly’s evolution into the Afro-fusion space, ‘Pagans’ sees Kelly achieve his goal of coming into his own as a creative, crafting euphonious Afro-Pop records and trying to inspire the next generation of African across the diaspora.

Listen to ‘Pagans’ below. 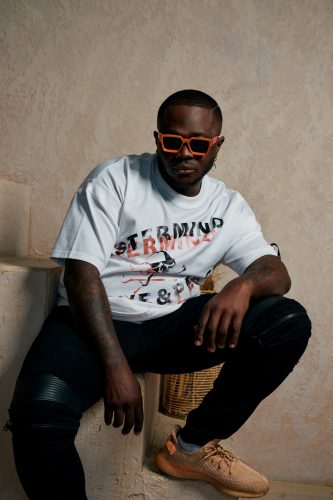 Born in Benin, Edo state, Nigeria, Kelly Anthony spent the first 12 years of his life picking up the cultural imprints of the famous South-West city before he travelled to Toronto, Canada, to begin a new life in a new city. In Canada, the young man was immersed in a city bubbling with a myriad of cultures from places across the world. While there, he began to get into music, first as part of a local choir he joined before he became heavily influenced by the swoony, tear-jerking R&B music of the late 90s and early 2000s.

Over time, Kelly’s involvement with music has blossomed. His first song was released as a 14-year-old on MySpace and since then, he has gone on to drop a series of songs like ‘Unstoppable’, ‘Maye’, ‘Snake’ and ‘Elevate’. He has also evolved as an artist and a man, opening up his artistry to include African elements that saw him open for Afrobeat superstar, Davido, on the Canadian leg of the Nigerian’s worldwide tour.