Award winning Male Vocalist announced beginning of the year 2019 that he is a born again christian. He indicated that he will only use his unique voice to only praise God.

After his announcement he released single title ‘Mehu Yesu’ meaning i have seen Jesus which got all his fans wondering what was on the way coming. As expected from the award winning singer he has release second gospel song titled ” Sweet Jesus”.

There is no doubt that this amazing tune will fill all the waves across the nation. The song talked about what Jesus has done for him and the power of the son of God. Video was Directed by Kwame Nyarko of 4o7 Studios. Kesse opens up about transitioning to Gospel Music 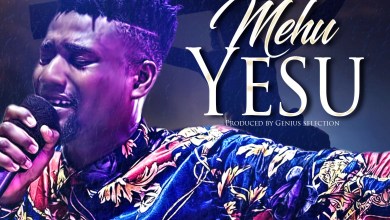