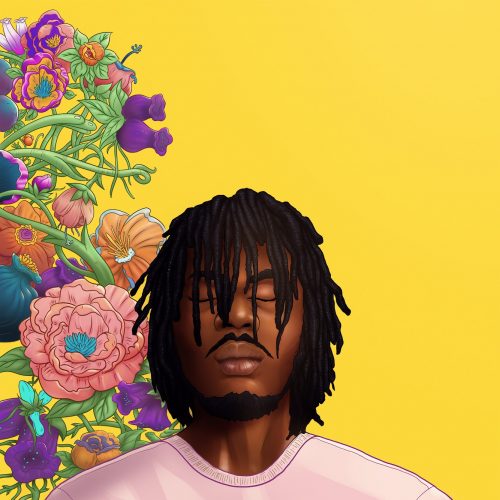 Merging rap, afropop and afrofunk into a solid tune with a message, Kiddblack releases his first single for 2019.

For his first single for 2019, Kiddblack dives into the intricacies of relationships and social media.

On ‘Snapchat’, Kiddblack employs Darkovibes to deliver a stunning vocalized chorus. Snapchat preaches the falsities of social media relationships and it’s realities. Kiddblack calls out his lover on her lies and manipulation. She claims she loves him but acts otherwise, puts up a front for social media and his friends, but in reality it’s all false.

The Ghanaian rapper and member of the ground breaking La Meme Gang collective, Kiddblack tackles this common problem of millenial relationships over a twangy electric guitar production by Frank Sowah Boye. Snapchat tackles a common social problem among millenials and Gen z: A disassociation with reality and strong bond to a make believe world enabled by social media.

Proving to be a fan favourite and favourite among many hip hop lovers, Kiddblack has collaborated with Ghanaian heavyweights such as EL, Joey B, Sarkodie, R2Bees and more. The Ghanaian born rapper has released a myriad of singles including ‘About you’, ‘Flexin’’ and also appeared on La Même Gang’s hit song ‘Godzilla’. Darkovibes, Kwesi Arthur and Joey B get entangled in a love web in new video for ‘Confirmed’

August 7, 2020
Newsletter
Enter your email address to subscribe to this blog and receive notifications of new posts by email.
Trending