Lynx Entertainment award winning singer, KiDi promised music lovers a sample-free tape few days prior to the release of his recent project “Blue (The EP)“.  Well , the internet police is here again with a report in connection to one of the songs off the collection.

KiDi is being accused of sampling a song for his raving success single, ‘Say Cheese‘.  Currently the most streamed song in Ghana and 9th most streamed in Africa according to Apple Music , KiDi’s ‘Say Cheese’ without doubt is a bop. The home concept visual effect on YouTube also has closely to 500,000 views just within a week of release.

KiDi is said to have allegedly sampled a song by U.S based Artists,  T.Dash & Antaeus Devonte titled ‘Say Cheese (Take a picture)’ which was released in 2012.

Though both songs are of different genres, they share same concept and few similarities which has raised an alarm. There are other songs on the internet with similar song titles but different concept as compared to that of T.Dash’s & Antaeus

T.Dash & Antaeus Devonte version of ‘Say Cheese’ was inspired by a media company called “Creative Energy”. The objective backing the creation of the song is to promote photographers and media teams all over the world as well as providing music lovers with a song about taking pictures.

KiDi’s concept is somewhat no different. Aside providing music lovers with a song talking about taking pictures , he inserts a story of an escapade he’s planning on having with a girl abroad when she returns to Ghana.

Choruses have the same ‘Say Cheese , Take A Picture’ . “0 : 28 mins” into T.Dash & Antaeus Devonte’s, ‘Strike a pose and take a picture’ can be heard there in a rap by Antaeus Devonte. KiDi , not a rapper fused that into his chorus. Talking about chorus , the tone of both are quite similar. The soothing choruses were sang in a laid-back and chilled tone.

A critical listen to both songs back to back will expose you to some other similarities. All in all , KiDi did a good job with the remake especially with the fusion of the Afrobeat vibes to it.

Listen to both songs below and share your thoughts with us.

Listen to ‘Say Cheese’ by T.Dash & Antaeus Devonte below 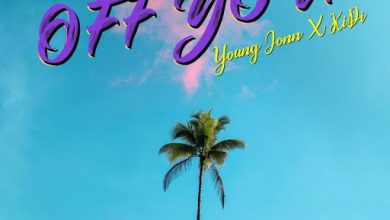 Young John – Off You ft. KiDi 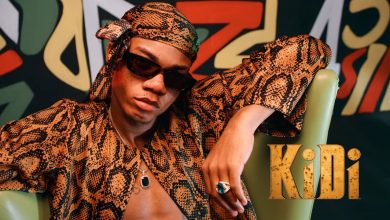 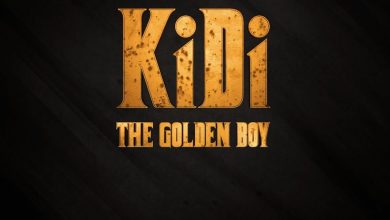