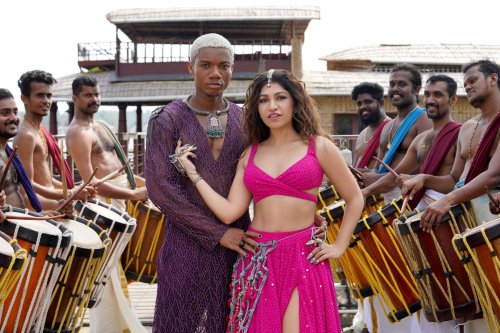 With KiDi’s viral hit “Touch It” selling more than 120,000 copies in India, according to the Indian Music Industry, the song “Shut Up” was inspired (IMI).

KiDi and Tulsi Kumar collaborated on another rendition of the song, this time tailored to a Hindi flavor. Since this is Tulsi’s first international collaboration, the song has gotten a lot of feedback since it was released, especially from her fan following.

Additionally, the song’s original music video on YouTube has amassed over 7 million plays in less than 24 hours, breaking KiDi’s previous streaming record and making him the first Ghanaian artist to do so. 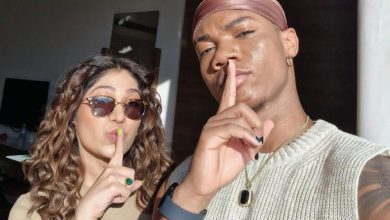 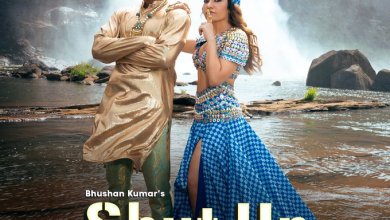 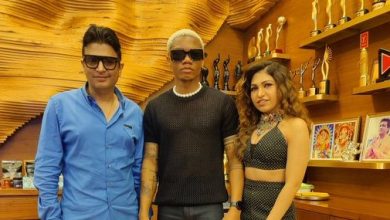