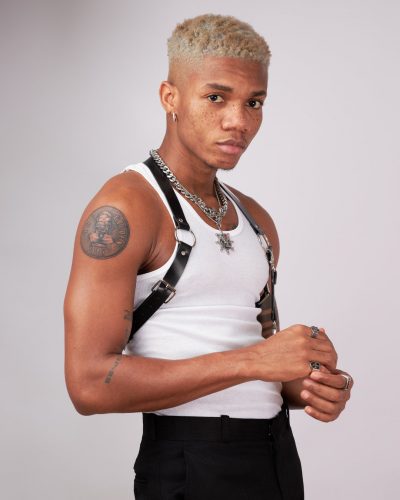 Lynx Entertainment poster boy, KiDi on the 17th of June 2021 released his second studio album dubbed “The Golden Boy” , a 14 track-list body of work which features the likes of Patoranking, Kuami Eugene and Joey B.

‘Touch It’ , the third track on the album is one of the songs making waves on the internet at the moment. With a total of over a million submissions and over 100 million views on the #TouchItChallenge on Tiktok, the song has achieved another great feat on Billboard.

This week on Billboard’s World Digital Song Sales Chart, Touch It has peaked at number 11 and concurrently the eighth song on UK’s Afrobeat Chart.

It debuted at number 20 last week on the Billboard World Digital Song Sales Chart and has now expanded its stay to 2 weeks on the chart.

Stream ‘Golden Boy’ on Boomplay below.