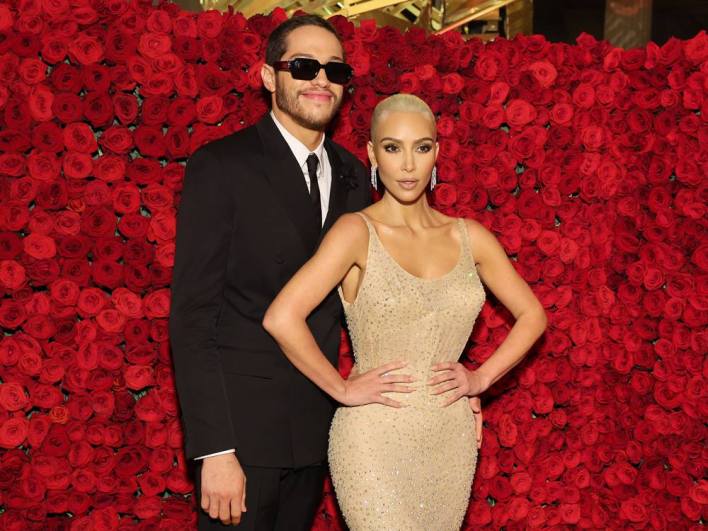 According to widespread rumours, celebrity couple, Kim Kardashian and Pete Davidson, have broken up after nine months of dating.

A close source to the Kardashian revealed that, “Kim and Pete have decided to just be friends” due to their busy schedules and distance.

“They have a lot of love and respect for each other, but found that the long distance and their demanding schedules made it really difficult to maintain a relationship,” the source said.

Why Kim Kardashian and Pete Davidson broke up

According to another source, the age difference of the couple was a major factor that led to the split.

Pete Davidson, 28, has been out of touch for weeks due to a movie shoot in Australia, whereas, Kimberly, 41, has been focusing on her businesses and co-parenting with her ex-husband Kanye West in Los Angeles.

The source told E! News that the public spats between Kim and Kanye had nothing to do with the break up.

“The divorce is moving forward, and they are focusing on co-parenting,” the source added.