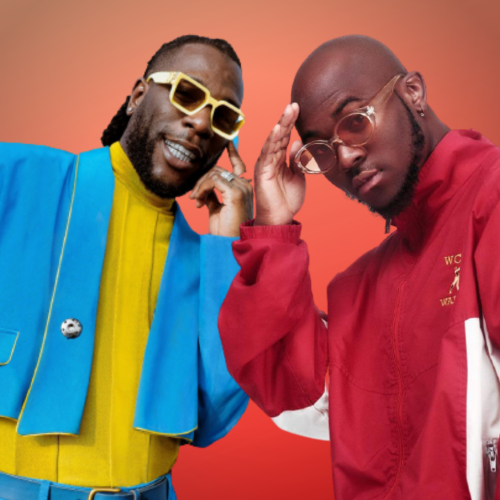 King Promise and Burna Boy Are Working On New Music.

Afrobeat and African music in general is about to witness a momentous event as two of his leading lights have been captured in a studio working on new music.

Ghana’s adept singer-songwriter, King Promise and Nigerian Grammy winner, Burna Boy have been sighted working together in a studio in which the two were seen sitting next to each listening to some their recorded songs.

Social media, especially Ghanaians have reacted to the video with high expectancy and joy. This has others also tagging King Promise as a prospective contender at the GRAMMYs representing Ghana.

Furthermore, King Promise will be releasing his second studio album later this year via 5K Records, his newly signed label with affiliations to Sony Music Entertainment. This is a clear indication of what King Promise’s forthcoming album will be offering to music consumers. 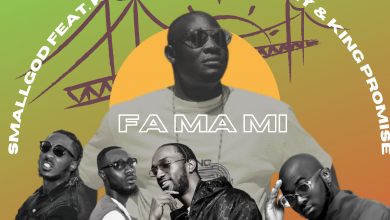 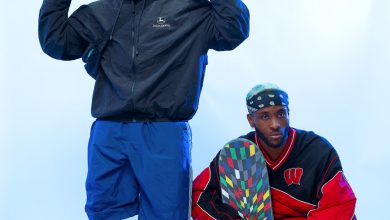 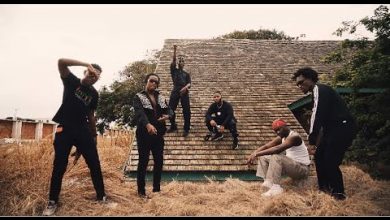 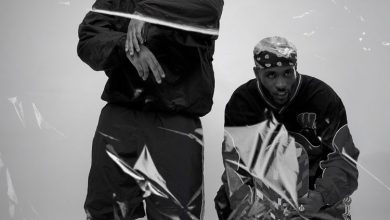