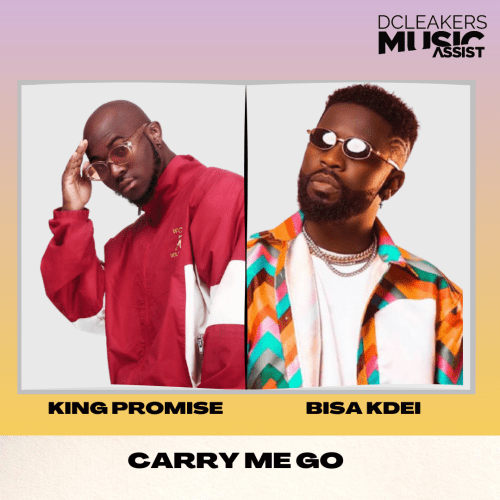 King Promise described the process of recording “Carry Me Go” as follows:

“The lyrics are a mix of Twi and English. The beat gave me a feeling to make a local love story, and that’s what I did there. There’s no other singer than Bisa Kdei who, I felt, would fit perfectly on this song. He’s someone whose craft I’ve always appreciated. So, it’s such an honour for me to also have him on a song.”

Listen to ‘Carry Me Go’ below and share your thoughts with us. 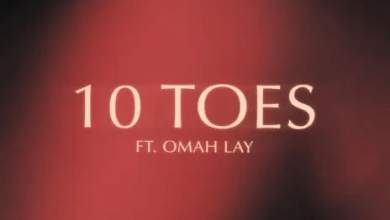 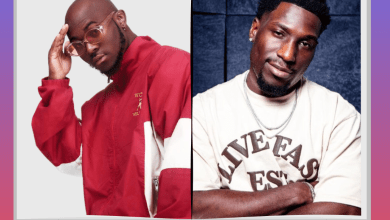