GUDA is the second single off kirani AYAT’s upcoming debut album Aisha’s Sun. In his now signature blend of Hausa and English, AYAT weaves a tale of struggle, perseverance, determination and the will to succeed and be the ONE, which is what GUDA means in Hausa.

Featuring magnetic production by Altranova, GUDA continues to prove that kirani AYAT is heir apparent to the throne and ready to crowned Sariki (king) of Afro Trap.

The eye pleasing and colorful video was shot in Bolgatanga by David Nicol-Sey. This video is by far one of the videos released so far this. Enjoy 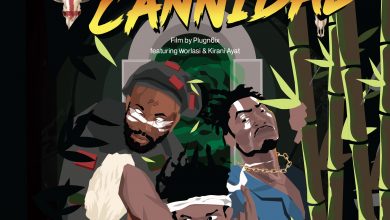 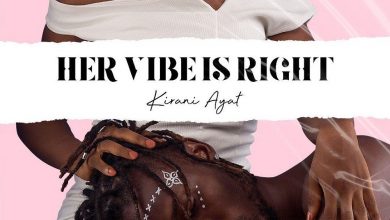 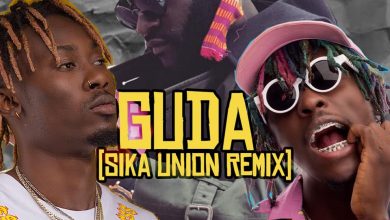