Contemporary Highlife singer, KK Fosu latest single ‘Lovers Rock’ looks to heat up music charts, and possibly win new fans, with the help of Adina. The singer debuts his new song, “Lovers Rock,” which is set to be premiered nationwide on radio stations.

In a statement about the song, KK Fosu gushed about the track. “The song is about pure heart is which is hard to buy with money”, he said.

“I’ve put a lot of love and energy into making this single special. I hope my fans can feel it, he continued. We always feel things when we listen to KK Fosu sing.

“I chose Adina because of her style, and I wanted to bring a flavor of the highlife and that of the R&B feel. The music is really, really good,” the award winning singer continued about why he chose Adina.

KK Fosu’s upcoming music video for “Lovers Rock” will be a timely and touching celebration of love in all its forms.

KK Fosu who was recently signed to World Map Records is releasing his 2nd single under the label, the first was ‘Who Say Man No Dey’ featuring Ayesem.

If there’s one thing for certain that we know about KK Fosu is that he’s one heck of a smooth singer and live band performer.

Here’s a nice way to begin the week. KK Fosu featuring Adina new single is out now. Support him by listening to it everywhere. 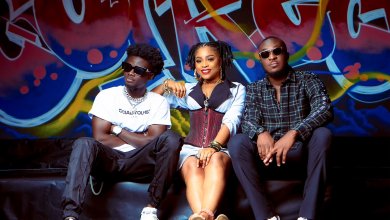 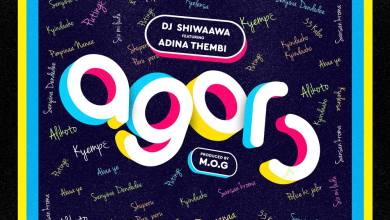 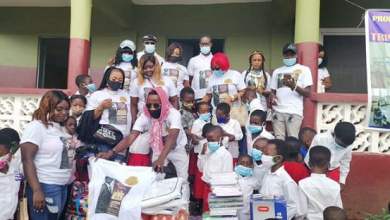