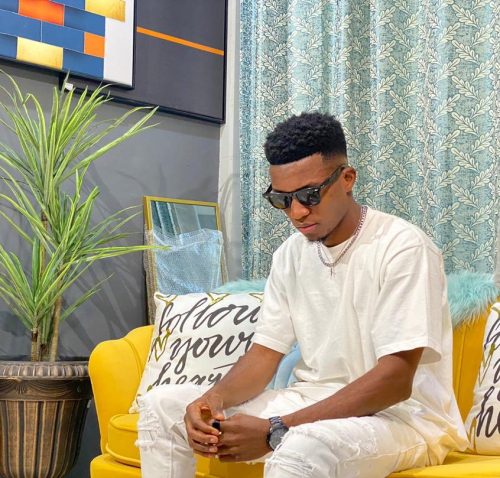 After winning the VGMA Highlife artiste of the year four consecutive times, Kofi Kinaata said he has always had the perception that fans usually select a few songs and ignore the rest whenever an album is released.

This notion, the highlife singer explained, has driven him to opt for singles rather than to produce a full playlist.

Kofi Kinaata stated that winning the ‘Best Songwriter of the Year’ for the fourth time is one of the inspirations behind his decision to release his first album.

“The motivation wasn’t there. I don’t like how albums are treated here. An artiste will record a lot of good songs on his or her album and people will just listen to only two songs out of the lot. But now that fans are demanding for it, they will have it,” he stated in an interview with Joy Prime. 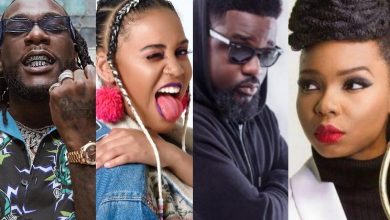 Check out the 5 Elements of a Good Music 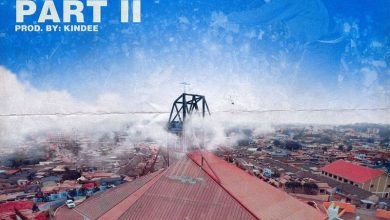 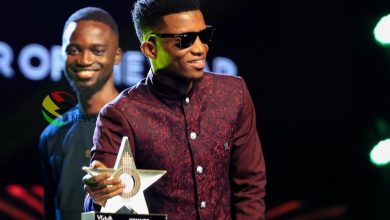 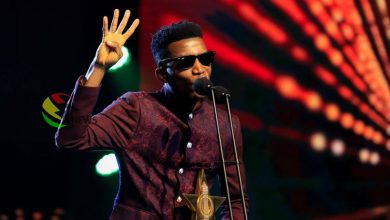