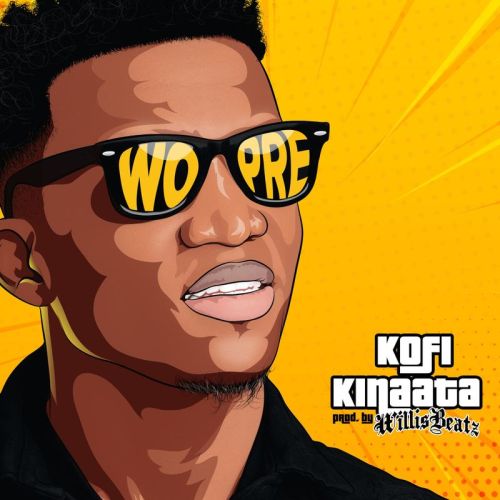 Kofi Kinaata releases new single ‘Wo Pre’ ahead of the annual ‘Made In Taadi’ concert.

Kindly appreciate ‘Wo Pre’ below and share your thoughts with us.

Listen to ‘Wo Pre’ across all DSPs below. 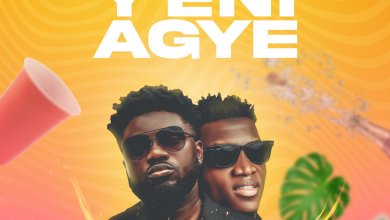 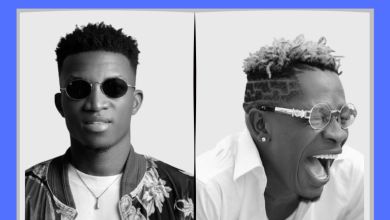 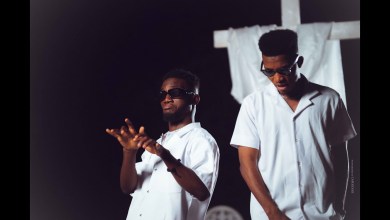