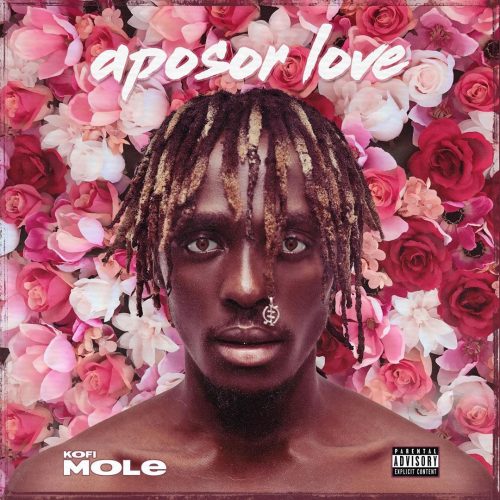 Ghanaian Award Winning rapper Kofi Mole finally announces the forthcoming of his much anticipated EP Album dubbed “Aposor Love”. He announced this to his fans as he scheduled it to be released on Thursday 10th October 2019.

The 5-track masterpiece have songs titled Me Ne Woa, Your Love, Bestie, Obi Pe and includes his smash hit single Don’t be late.

The project as the name goes, is themed around love and one might be tempted to wonder if his newfound relationship with female musician Coco Treyy is the inspiration for the project. 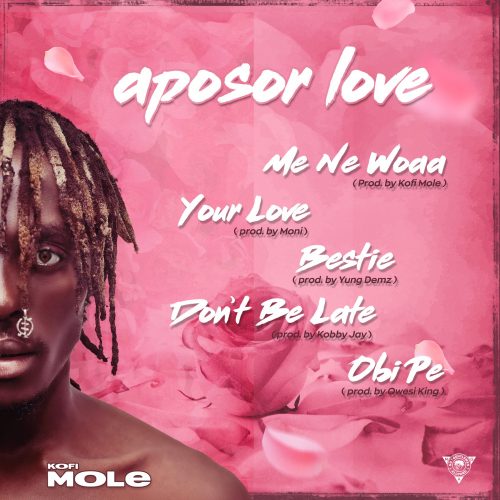 The Mensah hitmaker made the announcement of the Project on social media, sharing the artwork and tracklist. Kofi Mole has production credit on the tape, alongside Moni, Yung Demz, Kobby Jay and Qwesi King.

There are no features on the tape.