Manuel over the years has proven to be one of the best Mcees in Ghana. He is currently the in-house Mc for 360 creative company Echo House, Carbon Night Club and Presenter with music Channel 4Syte TV.

He will compete with colleagues Lyrical, Joe Boy, Ogee The MC, Johnny Stone. 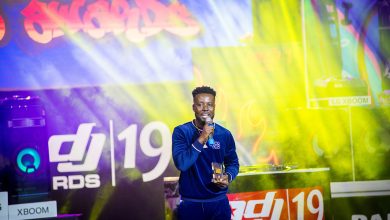 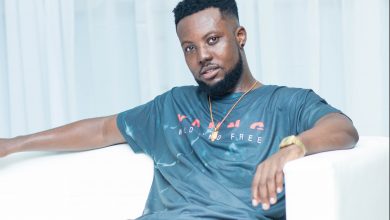