Konkarah Jahvybz really meant it when he says he’s moving into a new zone with his “Different Guy” EP, and he’s sure walking the walk after the talk. 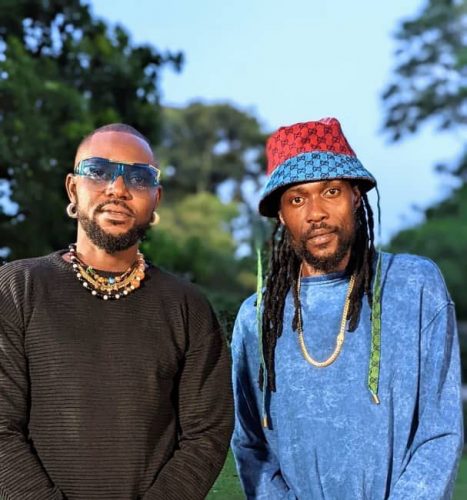 He has just released official video for his wild Afrobeats jam titled “Davi”. The song which featured renowned Ghanaian Rapper, Yaa Pono, is one of the hot singles from his 2022 released body of work, “Different Guy”, an EP he dropped on January 28 this year.

Watch the Full Video here on YouTube and don’t forget to drop your feedback for the video in the comment section. 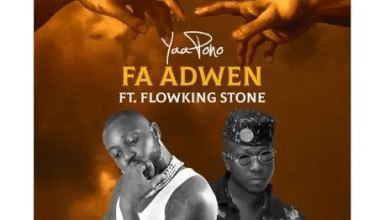 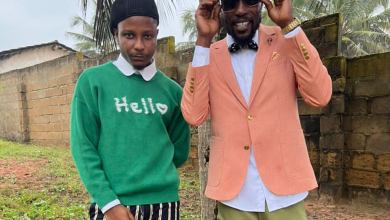 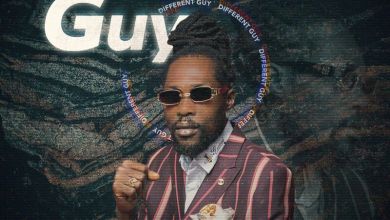