The ‘Raw Sexx‘ crooner follows up with this crystal clear and story telling visuals shot and directed by The Boldz. ‘Million Girl’ focuses on the rumination of love amongst others.

Kraxy sings in Twi and English on this dancehall-like record produced by Jusino Play. 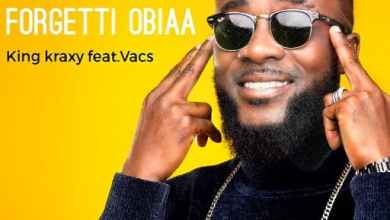 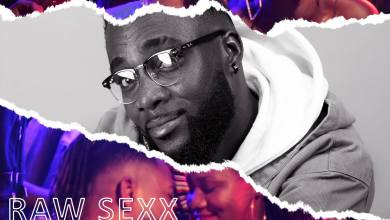 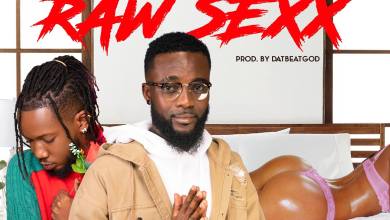