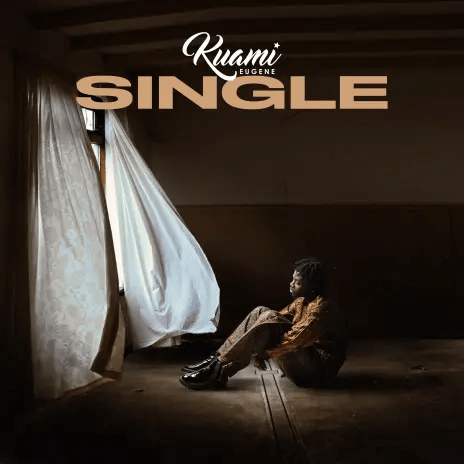 What happened to the once-vibrant Kuami Eugene this year has many people curious. The award-winning singer-songwriter and producer from Ghana hasn’t released much music this year compared to prior years. There were rumors that he was having issues with Lynx Entertainment, his record label. In a tweet posted by Kuami Eugene, he made it clear that he has been trying to leave the label but has repeatedly been turned down.

Listen to ‘Single’ across all digital stores here: https://music.empi.re/single

Shortly after sending that tweet, he was introduced as a new signee of the American record label EMPIRE, which also houses artists like KiDi, his Lynx Entertainment labelmate, Fireboy DML, Asake, Black Sherif, and others.

Kuami Eugene launches his new voyage with EMPIRE by releasing his second song of 2022, which is titled “Single.” This is a follow-up to his well-known hit song “Take Away,” which started Kuami off on the right foot in 2022.