In a press statement discharged on his social media handles, KwakuBs expressed the purpose behind his split was due to irreconcilable differences between himself and the management of the collective.

This comes after certain individuals from the group, namely, RJZ and Darkovibes were accused of rape and sexual coercion by anonymous women during the crusade against Rapist on Social Media.

Responding to the allegations leveled against two individuals from the group, KwakuBs added that, “I acknowledge the allegations and actions recently put forth against two members of my former collective, La Meme. I wish to say, neither their actions nor beliefs align with and represent that of mine. To all the brave and strong women who have acknowledged and recognised their power, I see you and I am in awe of your strength.” 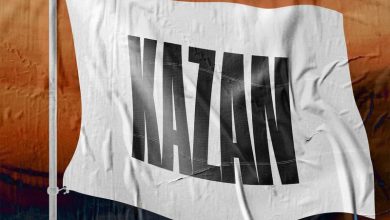