After quite a blast he had from dropping a single that slaps, he finally gets the visuals to accompany the audio.

ReBo Tribe’s very own Kwame Yesu is out with the official music video for one of his most recent records released with Ground Up Chale’s Party and Wiase Ye De hit maker Quamina MP.

The video was directed by KTO for Hawk Eye Cinemas and we do know that it’s a very good one as KTO’s work speaks for itself. 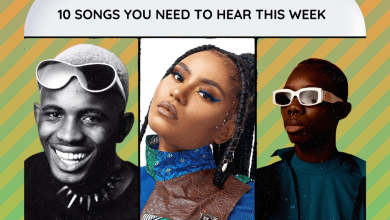 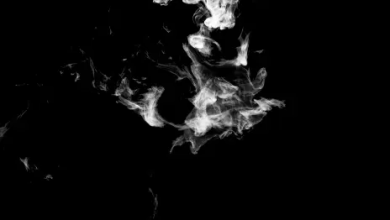 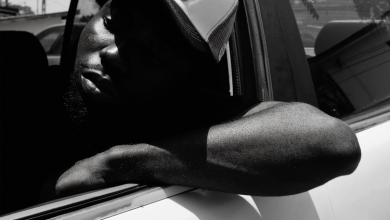 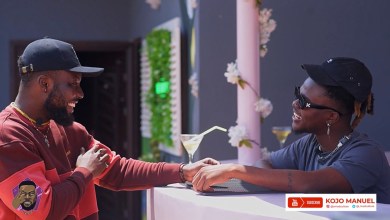 A Mad Culture Ep 5: Quamina MP Talks Collaborating With Sarkodie & The Loss of His Dad