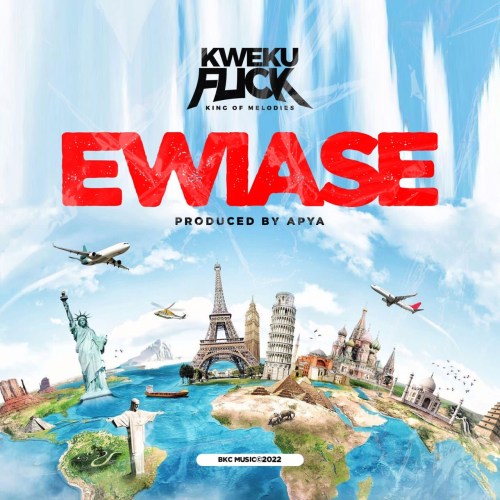 After his recent hit single “Happy Day” made some waves across the country, sensational male singer Kweku Flick is out with a new banger titled “Ewiase”
Kweku Flick on this new song tune seeks to consolidate his stature in the music industry as one of the most promising talents urging music lovers to give him the needed hype and attention.
The new track produced by Apya churns out some soothing melodies as well as some hard-hitting drums with Kweku Flick delivering some high vocals, something he is known for.
Lyrically, the track expounds on  Kweku Flick’s early challenges in his music career and how he persevered to become a hitmaker.
The newly released “Ewiase” song housed under Kweku Flick’s upcoming Extended Play (EP) which would be released in the coming months.
Listen to ‘Ewaise’ below and share your thoughts with us.
Kweku Flick – Ewiase (Prod. by Apya) [Download] 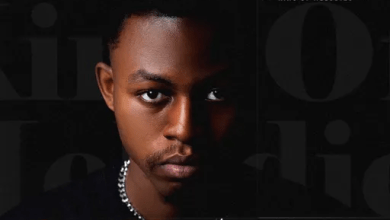 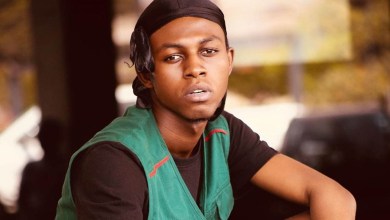 Kweku Flick Calls On Investors To Come To His Aid 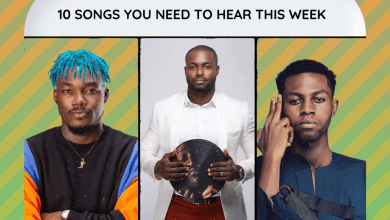 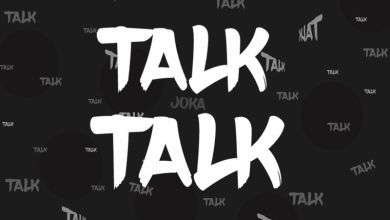