Highly rated Ghanaian artiste – Kwesi Arthur returned to the New York City to shutdown another Concert named the ‘GhanaMade Concert’ which happened on the 7th of March, 2020 at the Schimanski (New York).

The “Zombie” hitmaker thrilled supporters with his consecutive hit tunes at the show which was organized by Big Five Productions LLC in accordance to Ghana’s 63rd Independence festivity.

This is Kwesi Arthur second sold out concert in the City of New York and was attended to by fans and adherents of Ghanaian music as well as the hardcore Kwesi Arthur fans in the United Stated. 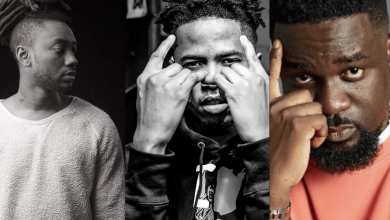