With nine months into the year, platinum selling rapper Kwesta finally debuts a new single. The new flame is titled Vur Vai and it arrives in less than 24 hours after he announced the single on social media.

Vur Vai is a follow up to his monstrous single Spirit, featuring American rapper Wale, released October 2017. The new record is produced by trusted producer / artiste Makwa. Listen to Kwesta’s new effort below. 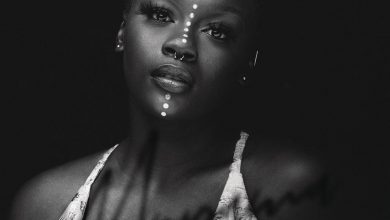 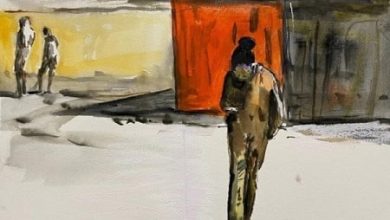