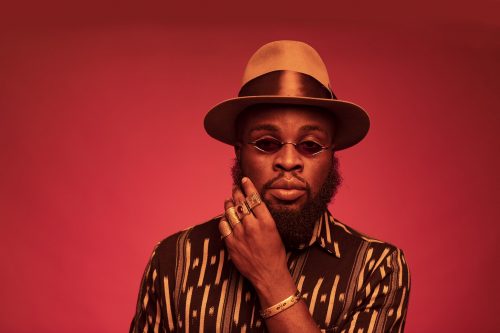 Ghanaian rapper M.anifest has debunked assertions that the lack of ‘beefs’ in the entertainment industry makes it boring, especially in Ghana.

According to the “god MC”, beefs are unnecessary but competition is good.

There have been some beefs in the music industry, which got fans entertained and kept them talking for months.

Two major beefs were those between M.anifest himself and fellow rapper Sarkodie.

Both artistes, in an attempt to prove superiority over the other, threw jabs at each other in their songs.

Dancehall artistes Shatta Wale and Stonebwoy’s long-standing beef also came to a head when the latter pulled a gun on the former live on stage during the last Vodafone Ghana Music Awards.

With both artistes smoking the peace pipe, some industry players say the music industry has become boring.

M.anifest, however, said: “It’s a lie” that the lack of beefs makes the industry boring.

Speaking to Prince Benjamin on the Class Drive on Monday, 16 August 2019, the multiple award-winning rapper said beefs are not necessary but he encouraged competition.

He said: “Competition doesn’t require people going against each other literally, it can also be people comparing things. I think people love the idea of competition; as human beings [we pay] attention to competition, that’s why we love sports but it doesn’t have to be boxing, sometimes it’s like athletics, you don’t push anybody out of their tracks, you run your fastest and your best and people can judge.

Unfortunately, in music, the finish line is an imaginary one… I don’t think you need to go beef but as for competition, nobody should be afraid of it.”

M.anifest is organising this year’s Manifestivities at the Bukom Arena on 22 December 2019. 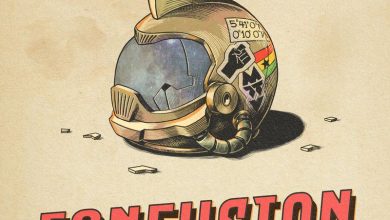 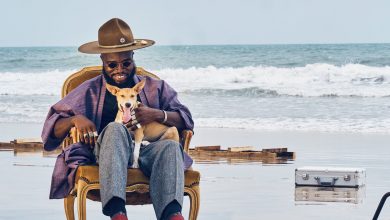 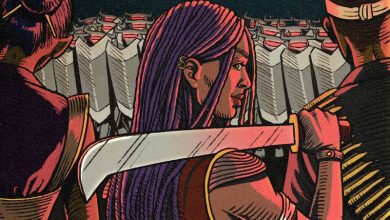