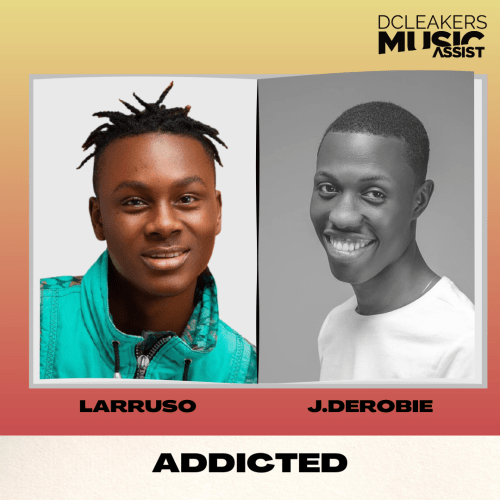 Ghanaian Dancehall prodigies, Larruso and J.Derobie  re-affirm their positions as the next crop of dancehall acts to take over from the likes of Stonebwoy, Shatta Wale, Samini and the other prominent members in the dancehall fraternity.

Collaborating for the first time, Larruso calls on J.Derobie for the seventh song on his debut extended play titled ‘Addicted’.

Listen to ‘Addicted’ below.

‘New Gen’, which is what Larruso calls the extended play houses 8 song with some rocking guest features from the likes of M.anifest, Suzzway, Bella Shmurda, Kelvyn Boy, Samini and J. Derobie, aside a compelling mix of producers.

Shedding light on the inspiration behind ‘New Gen’, Larruso said “This project is very experimental. I wanted to be an inspiration to the newer generation and let them know we can be great leaders as well. I want everyone to pay good attention to ‘New Gen’ because everything on it is from the heart”.

More so, the EP’s rather edgy cover art places Larruso at the center and focus of the new generation; where he wants to be. 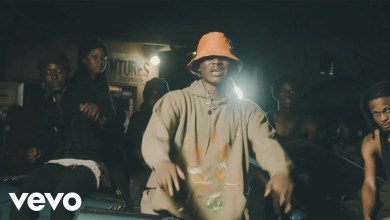 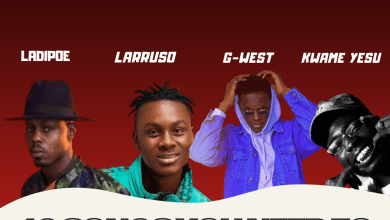 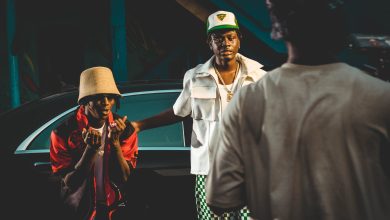