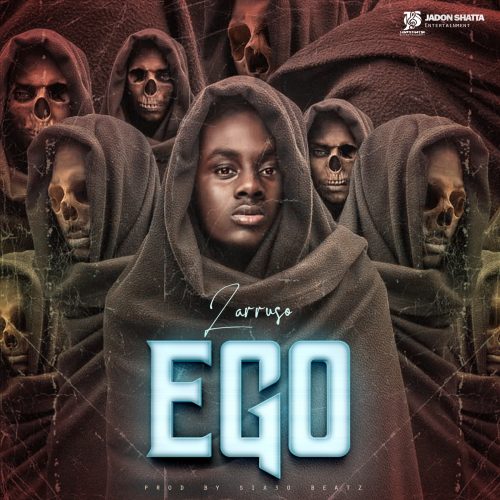 Ghana’s youngest afrobeats and dancehall crooner, Larruso debuts his new single “Ego” to usher us into the new year, 2021. On an afro pop beat with a fusion of modern dancehall sound, the 19-years old singer registers his struggles he has encountered ascending stardom as a breakthrough artist. The Six 30 Beatz produced single further highlights Larruso’s firm belief in the creator of the universe.

Been consistently working ever since he dropped his smash hit “Killy Killy”, the young singer has impressed his audience with nothing but good music to entertain them. This year looks promising for the new lad as he is tipped to be one of the promising new talents to take the globe by storm musically. 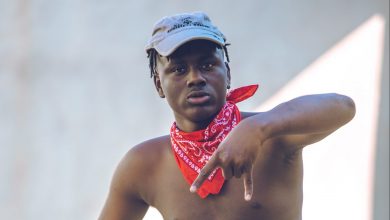 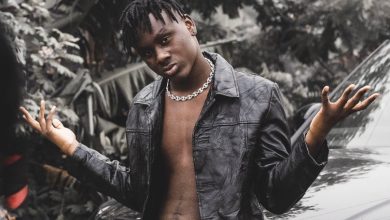