The Monster Jam, which was produced by Nigerian ace beatmaker Chopstix and sampled American diva Toni Braxton’s iconic 2000 album “He Wasn’t Man Enough,” was released in May 2022 to start the African Giant’s year.

The song, which has now become a worldwide smash, debuted on the Billboard Hot 100, the official music chart of the United States, at number 86 last week. This week, it rose 14 spots to number 72, passing artists like Sam Smith, Kendrick Lamar, Sia, and others. 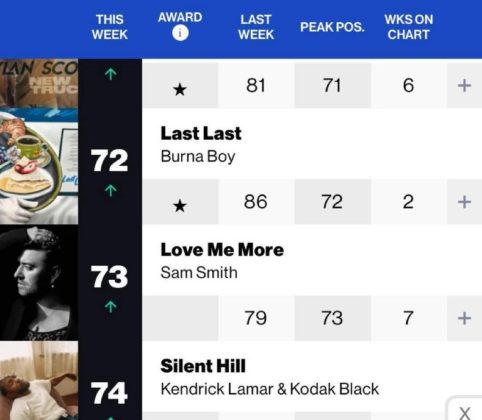 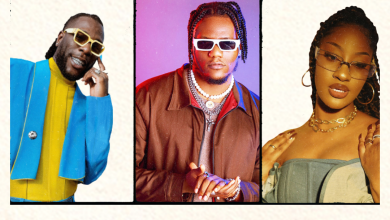