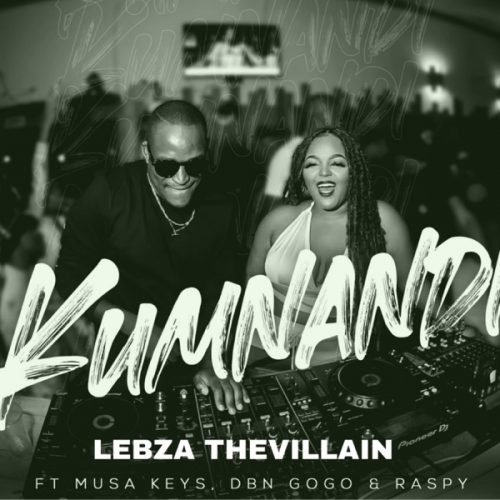 Lebza TheVillain branches out from House to Amapiano. Before this release, Lebza began mixing piano songs on his sets and then he was featured on the hit song, “Possible” by DBN Gogo and Musa Keys. Today, House producer/ dj Lebza TheVillain drops off his first Amapiano single titled “Kumnandi.”

With this song, we officially welcome Lebza The Villain to the Piano wagon. The song features Musa Keys, DBN Gogo and Raspy.