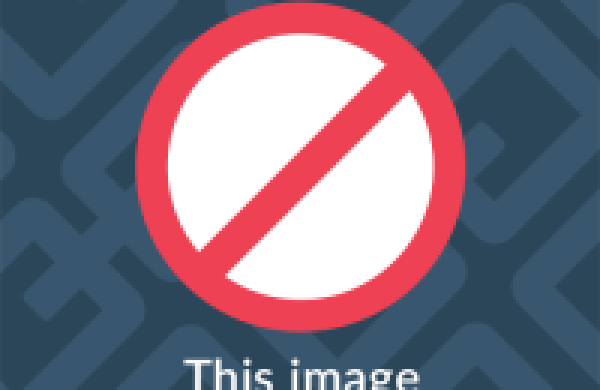 Reggae and Dancehall musician, Ras Kuuku, has added his voice to industry players calling on government to decriminalise marijuana.

The musician argues that legalising marijuana will create employment for the many unemployed.

He has also dismissed the assertion that the product, which is currently banned in Ghana, has the ability to cause mental disability, saying it will rather be a major product for export.

He further urged government to consider the product as one that it uses to fund the popular Free Senior High School (SHS) Policy.

The musician wants government to make laws on the usage of marijuana.

“Developed countries have legalised marijuana…Do they have more sense than us? We are far behind time. We should legalise it [marijuana] to improve the economy.

“We lose nothing ‘akpeteshie’ is killing people more but there are laws regulating its use. We can legalise wee to fund Free SHS because we have the right climate and lands and there is money in the business [of selling marijuana],” he said.