Controversial Kumawood on-screen actor and musician, Kwadwo Nkansah Lil Win has sent a strong warning to his associate entertainer, Funny Face indicating that his grudge with him is far from over.

Speaking to ZionFelix on his ‘Uncut’ show, Lil Win revealed that his beef with Funny Face isn’t over until the latter returns the Ghana Movies Award Favorite Actor of the Year Award plaque.

Lil Win added that, Funny Face should either return the award to Akrobeto, Agya Koo, Kwaku Manu or Fred Nuamah for peace to prevail totally.

When quizzed on whether he would receive the plaque if Funny Face offers it to him, Lilwin said no- in light of the fact that the “beef will still be beef” if he takes it.

Lil Win concluded that the plaque ought to be given to a neutral actor for absolute unity to be restored.

This comes after Lil Win and Funny Face were reported to have settled their differences after a fracas on Live television.

Watch the Video below; 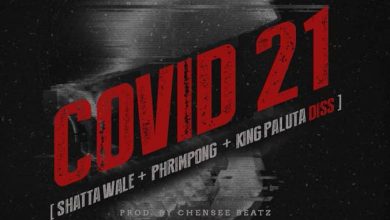 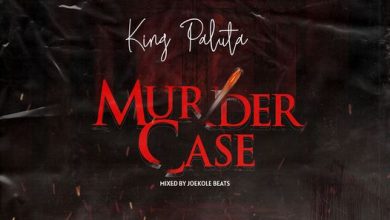 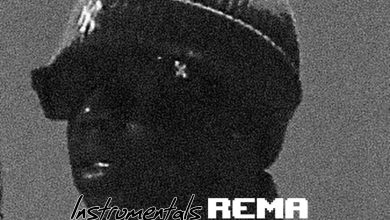 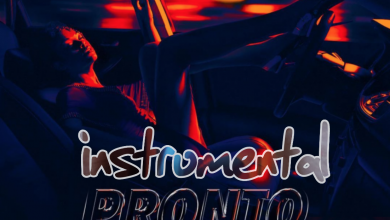