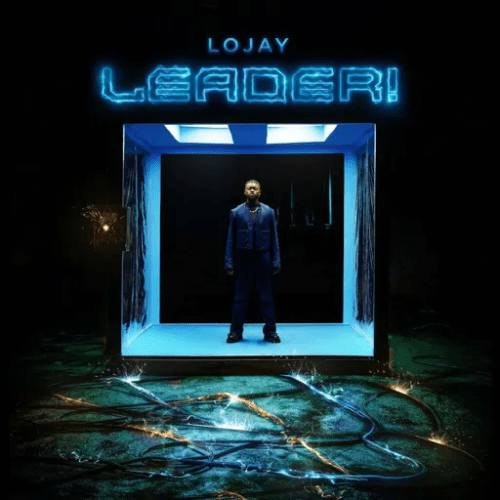 Regarding Lojay’s ability to sustain his trajectory following his major setback with the Sarz-assisted Monalisa, music fans and critics have been questioning this subject for a while.

In relation to music releases, Lojay hasn’t done much this year. With a remix of Monalisa that features Chris Brown, an American R&B singer, and performer, he made his 2022 debut. Lojay’s career was put on a high pedestal as a result of this partnership, compelling him to maintain the standard.

Lojay returns to the scene as the year draws to a close in order to dispel the suspicions of skeptics. Lojay releases a new song named “Leader!” that was produced by talented Nigerian producer P.Priime as his second release of the year and his first official single following Monalisa. 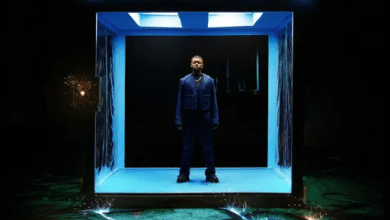 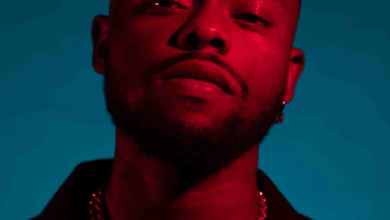 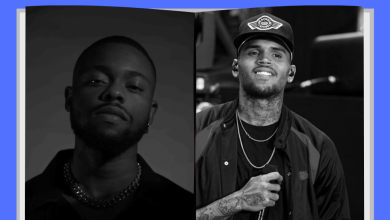 For The First Time, Lojay and Chris Brown perform The “Monalisa” Remix together