“The most important reason cited by victims was that they wanted offenders to be caught and punished. Reasons for not reporting included perpetrators being known to the victims as well as family solving the problem. A multivariate analysis showed that sexual assault type, education, and age were significantly correlated to reporting of sexual assault to the police by victims.”

Lordpaper is set to release visual artwork of his latest project, HER STORY, a true life story that inspired the song. A song about the ordeals of young girls who have been sexually abuse by men early on in life.

This leads to a chain of events, their struggles to have a relationship with men, feeling more comfortable with females which leads sometimes to the misconception that they are lesbians.
The cover art, which was designed by Gaza Stunner, features a picture of Lordpaper performing, sandwiched in purple rose flowers.

The song is set to be released on 1st May, 2020 and will be in the company of yet another master class of the artist shinning lights on social issues after Dzigbordi. 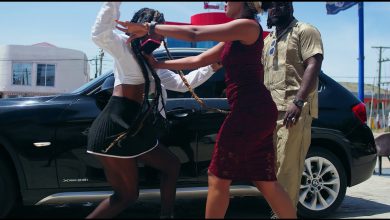 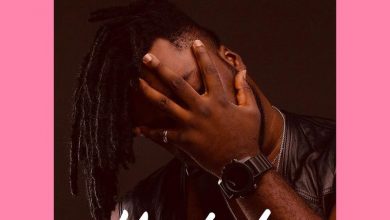