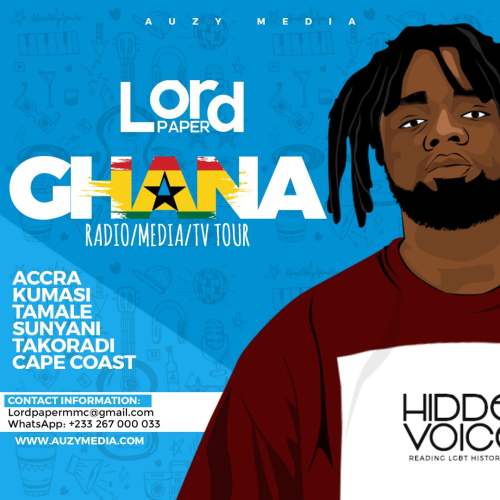 This year has certainly been #LordSzn, with Lordpaper dominating the music charts with his Somewhere In North K EP which was released in July this year.

The North K rapper has started a nationwide media tour that will see him shuffle between Accra, Kumasi and other cities to promote his project and get interactive with his fans and media executives.

“After the release of the Dzigbordi single which we accompanied it the EP itself, we have enjoyed huge success and myself and my team, Auzy Media saw the need to follow this up with a nationwide tour” he said.

The 10 song EP has received great reviews within the media space, with Dzigbordi already in the mention as Song of The Year in next years VGMA.

Lordpaper also thanked the artistes he worked with on the EP for making it a success and also his fans who have been on the journey with him since his entry into the Ghanaian music scene.

Lordpaper also hinted out that plans were far advanced to release a detailed schedule and roadmap of his nationwide tour so fans and the media can track his journey.

Somewhere In North K is still available for streaming and download on all digital platforms. 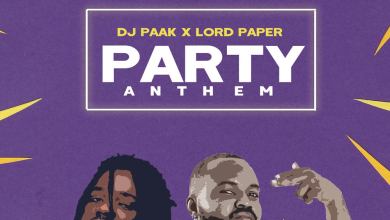 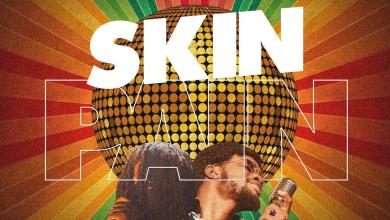 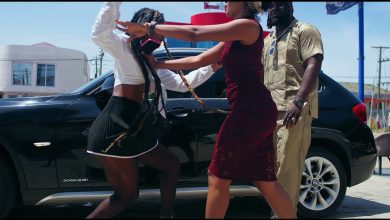 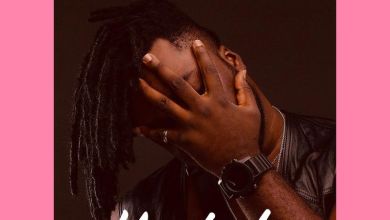