Europe  based Ghanaian Afrobeats/Dancehall artist – Loso Ranking has released his new Afrobeat track ‘Bak Pass’ featuring Luta highlighting his dynamism as a multi talented musician. The track comes with a story which is said to be true story.

Born Nana Kwame, Loso Ranking was born in Newtown , suburb of Accra. He had interest in music right from childhood. When he grew up, he started experimenting with his own tunes with the influence of a couple of friends.

He later got discovered by TURN ME UP PRODUCTIONS in LA where he recorded his first track called ‘’Look Sharp’’, from there he kept the fire blazing till he met iconic Ga rapper, Tinny.

Together, they created his hit single called ‘’Party’’ which got him to another level. He later became a member of Kankpe Rec and recognized as  “Nobeslow Gang Boss”  aka Loso No Be Slow. 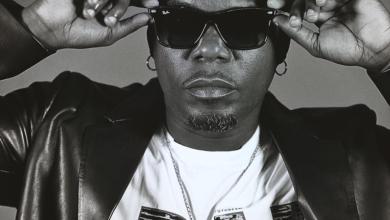 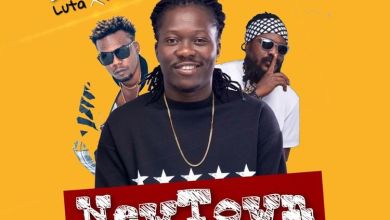 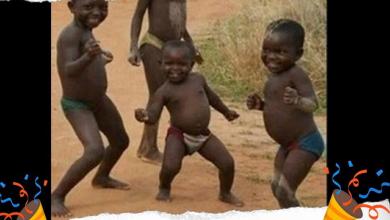 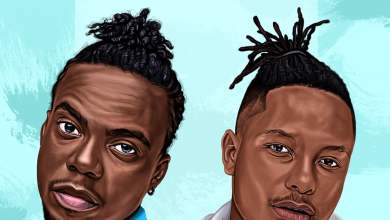