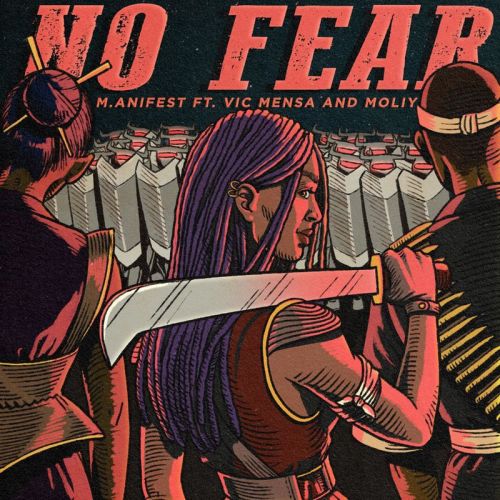 It’s been three months into year and M.anifest hasn’t released any new project yet. His inactiveness was a worry to many especially his fans. Announcing his return to the music scene, the award-winning Ghanaian rapper dropped a snippet of his upcoming project titled ‘No Fear’.

The haunting short-length visual and colorfully illustrated cover art aided in building momentum to the official release of the song. A lot of positive feedbacks have been shared on these materials by music critics on social media and has everybody waiting eagerly for the song.

Today, he outdoors this full length version of the Hip-hop song featuring American rapper, Vic Mensa and singer Moliy who glides on the MikeMillzOnEm and Rvdical produced song with an impressive rap-sung chorus.

Kindly appreciate ‘No Fear’ and tell us what you think. 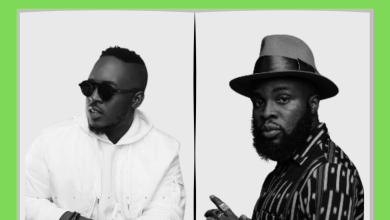 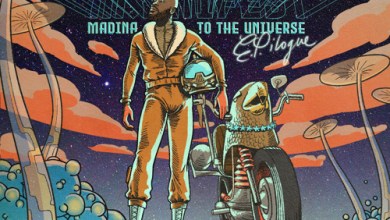