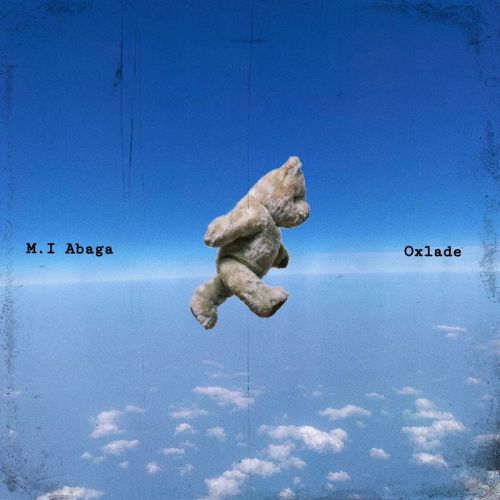 M.I Abaga and fast-rising Nigerian singer Oxlade  team up for this passion-filled song titled ‘All My Life’.

The new single, All My Life, which was announced on social media last week, is M.I Abaga.’s second single of the year following March release, TBDK, and is accompanied by a colorful music video directed by Olu The Wave.

The song signifies a grand return for M.I, who is currently prepping the release of his 5th studio album and this week, teased a possible collaboration with singer, Buju – posting an image of the singer on social media. While the release date for the project is yet to be confirmed, fans can expect more music and activity from Mr. Incredible soon enough. 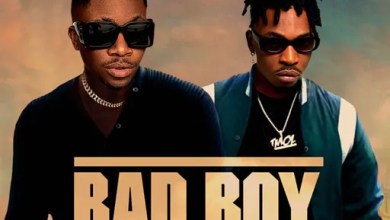 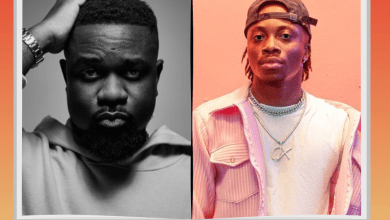 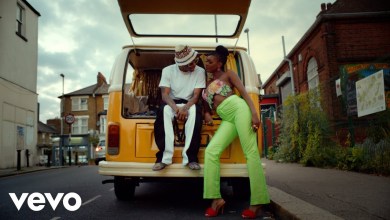