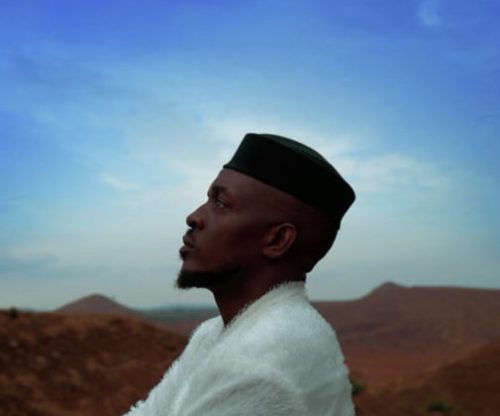 The Guy is the name of M.I Abaga’s most recent album, a veteran rapper from Nigeria. 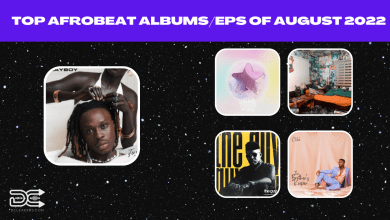 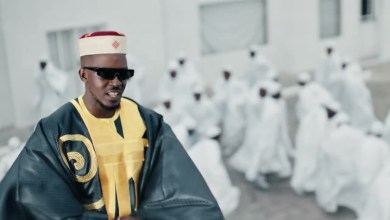 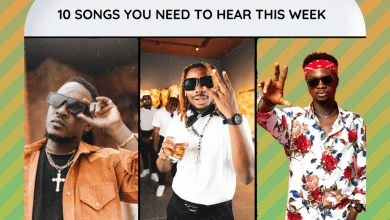 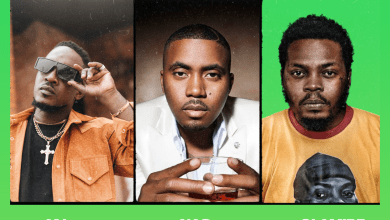