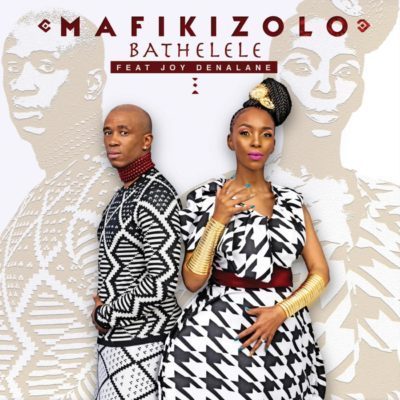 Bathelele is the new single by multi award winning music group Mafikizolo. The song Bathelele  was originally listed on their 2017 album “20”.

The song comes after the group renegotiated their deal with UMG, with new inputs from Afroforce1 Records. Listen to the song that’s expected to fly into radio charts soon below! 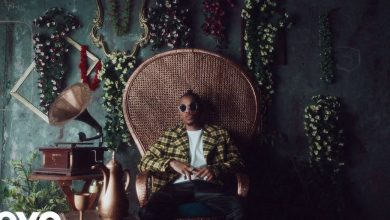 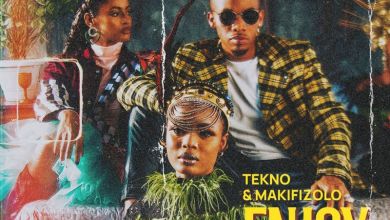