Major Lazer come through with the visuals to the song ‘Loyal’ parading Kizz Daniel and Kranium.

Following the release of their ”Afrobeats Mix” project, Major Lazer have issued the fourth video after previous releases in ‘All My Life’ featuring Burna Boy, ‘Orkant’ with Babes Wodumo and ‘Tied Up’ featuring Mr Eazi and Raye.

The video for ‘Loyal’ which features Nigeria’s Kizz Daniel alongside Jamamican’s reggae star Kranium was shot in Dakar, Senegal opens with the now familiar sight of a man emerging from the waters, as it captures the sights and culture of the rich African city. 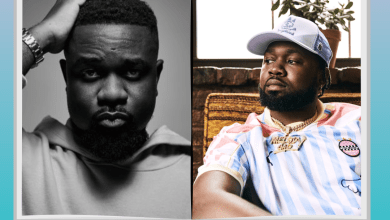 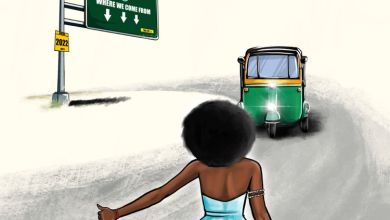