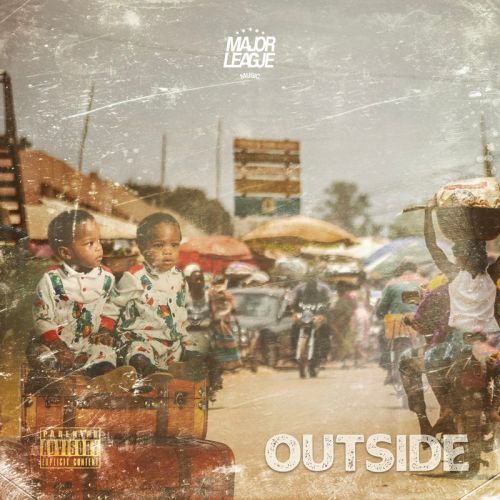 Major League DJZ recruits Nigerian Afrobeat singer Zinoleesky, Blaqnick and MasterBlaq for this exciting track titled ‘Up All Night’ housed under the ‘Outside’ album.

Listen to ‘Up All Night’ below. 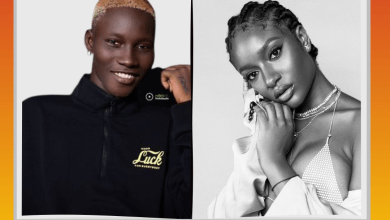 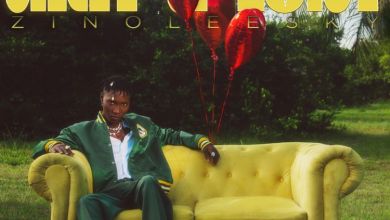 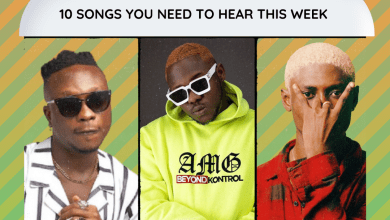