Mantse A.Y. was all over the major social media platforms yesterday, after pictures from his #foodthestreet project has circulated the web. Mantse A.Y. together with his self-owned music label – May Music fed over 300 people on the street of Teshie and its environs.

We have been following the philanthropical works of fast-rising Ghanaian recording music artist – Mantse A.Y. (@Mantse_AY) for sometime now and it’s best we throw a bit of spotlight to the good work he’s doing in Teshie where he resides.

This goodwill of his got the internet showering him lots of praises and blessings. He’s back to the music scene with a brand new song. He titles this A.B.E Beatz produced song “Ewiase”. 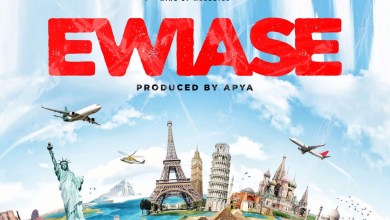 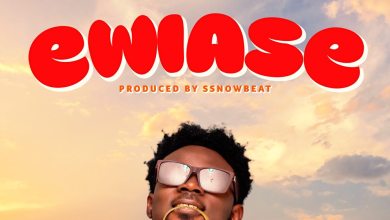 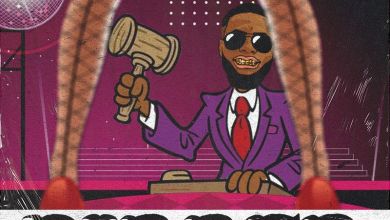 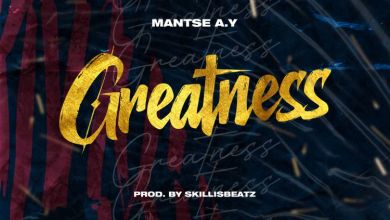