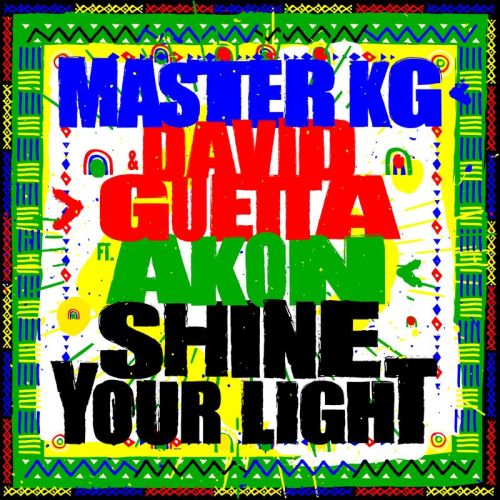 Record producer and artist, Master KG dishes out a new number titled ‘Shine Your Light’ which is in commemoration with the African Union Day and being proudly African. He enlists French DJ/Producer, David Guetta and music veteran Akon for this cheerful masterpiece that is sure to unite the world in much the same way as his 2019 hit song “Jerusalema” featuring Nomcebo Zikode did.

Apparently “Shine Your Light” comes just at the same time “Jerusalema” clocks a whopping 400 million views on YouTube which marks an epoch in the life of Master KG.

Listen to ‘Shine Your Light’ below. 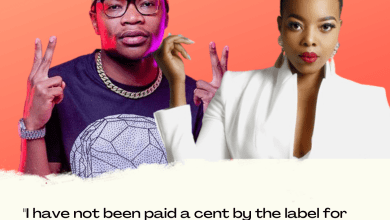 Master KG’s ‘Jerusalema’ Is The World’s Most Shazamed Song