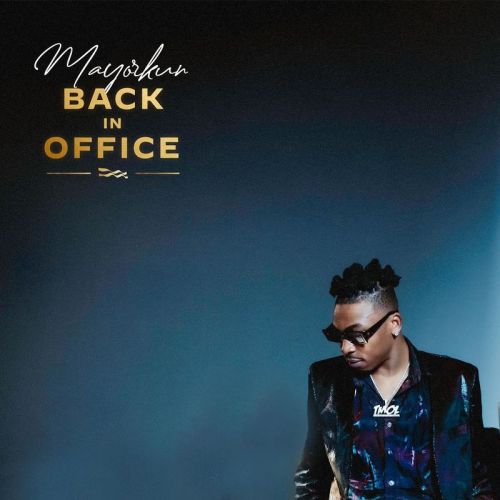 Mayorkun and Veteran Nigerian singer-songwriter Flavour team up for ‘Feel Am’, the ninth track on the ‘Back In Office‘ album.

Prior to the release of this project, the Mayor of Lagos as also referred to as gave listeners a glimpse of what to expect on the album with release of songs like ‘Let Me Know‘, Back In Office’ and the Victony assisted ‘Holy Father’. All three releases have performed immensely well across all digital streaming platforms and met with positive feedbacks from listeners and critics.

Listen to ‘Feel Am’ via Boomplay below.

Listen to ‘Feel Am’ below.

Listen/Download ‘Feel Am’ across all DSPs below. 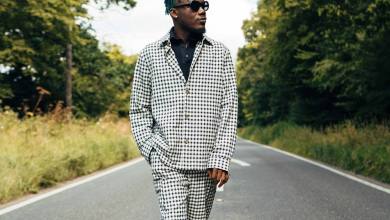 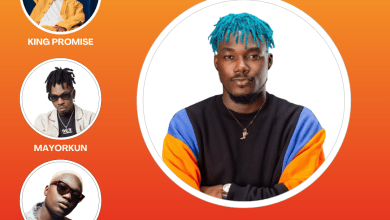 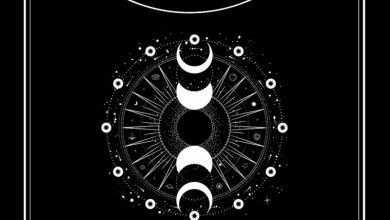 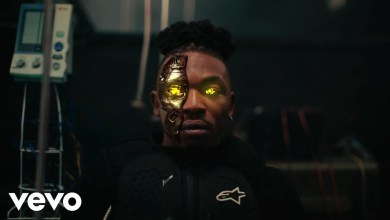