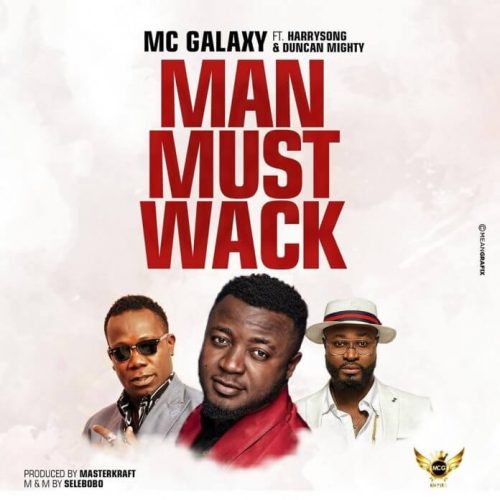 This serves as his third official single of the year, following the likes of ‘Aliona‘, ‘Ogbono‘ and ‘Ohaa (Remix)‘ which features DMW vibe machine, Peruzzi.

The infectious sound was produced by heavyweight record producer, Masterkraft and it was engineered high-profile sound engineer/producer/artiste, Mixx Monsta AKA Selebobo.