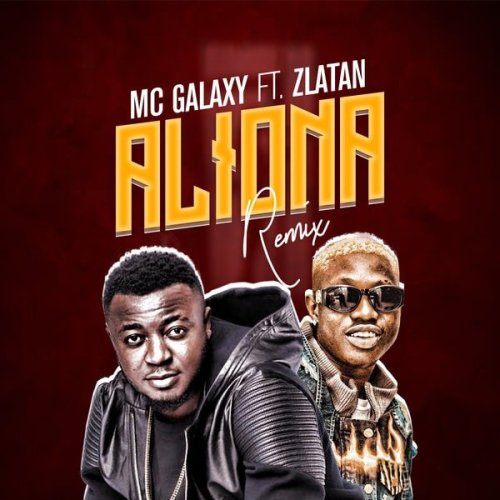 This time, he was aided by the originator of the Zanku wave, Zlatan who’s obviously one of the most featured artistes in the continent at the moment.

Check it out below! 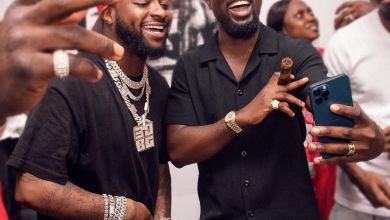 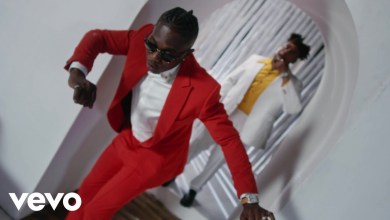 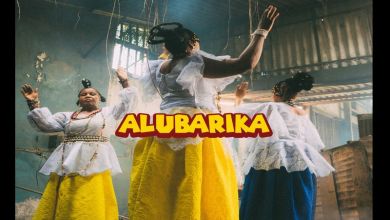