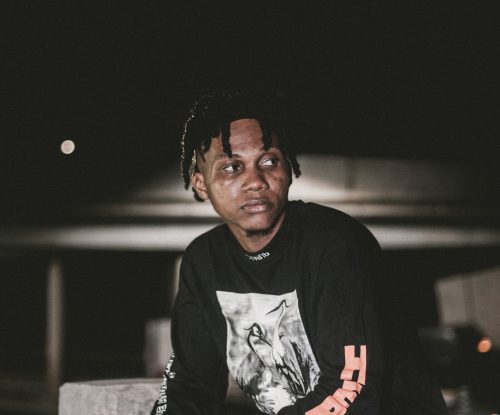 Born Reuben Egyiri Buabeng known in the creative industry as McRay, is a recording and performing Ghanaian Rapper, a musician recognized as an active member of Rebo Tribe, with rap as his stronghold, hip-hop as his major genre and a handful of sleek verses on some favorite afrobeat and alternative songs. McRay holds a unique sound that defines him only.

McRay is very particular about releasing honest and relatable music for all ages and always delivers whenever he comes through, and that puts a strong reason behind how excited we are about his debut hip hop/rap album titled “Diamonds From The Pressure”.

For almost two years it has been in the pipeline, with loads of pressure on himself and the team’s necks, and when we say pressure we mean from selecting an idea or an experience to express, to get the right and interested artists/producer/director/ to contribute and work with, and to finding that “right time” to release it but here we go now with two singles “GROW” and “HERE TO STAY” already out to announce its coming album, “DFTP” is also blessed with incredible guests verses from, Kofi Mole, Toy Boi, Mac M, Endiz, Ara The Jay, MANGODANCE,  and Young Eezy (South Africa) including a solid range of beat productions by Yung Demz, Samsney, JVNKNGZ, Lali, Iyke Parker, and Nigo.

The project was Executive Produced by Rebo Tribe’s very own audio engineer Mantse Chills, Creative Direction by Saint Richboss, Photography by Bryne Shot It, and Art Design by Fred Godswill.

“Pressure makes Diamonds” as the saying goes and there have certainly been loads of uncertainties bringing the pieces together for this project. At the same time, it has been a process of growth and a lot of confidence building and interest findings, a whole bunch of exploration done. We hope you enjoy this tape as much as McRay and the whole team do, stay solid and glowing… you are a diamond in the making. 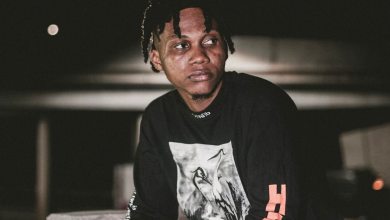 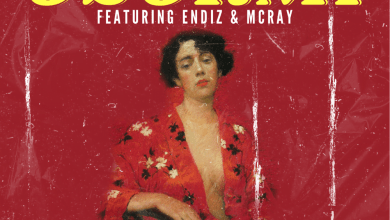