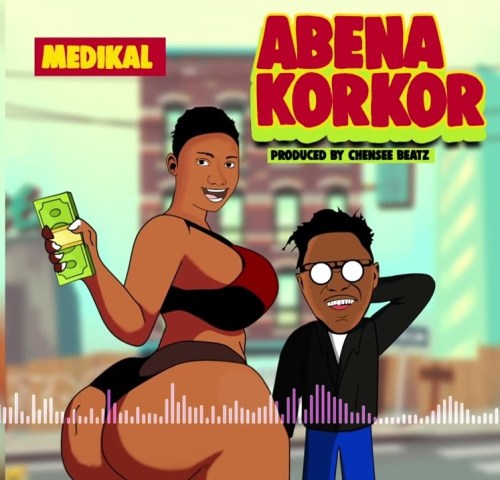 In the early hours of April 23rd 2022, Medikal posted on his Facebook timeline, a clip of himself with a funny looking filter singing along to this song in the background. This video garnered huge traction on social media as fans couldn’t wait for it to be officially released.

Medikal later announced the song will be dropping on the same day at 5pm and of course did accordingly.

Listen to the ‘Chensee Beatz’ production below. 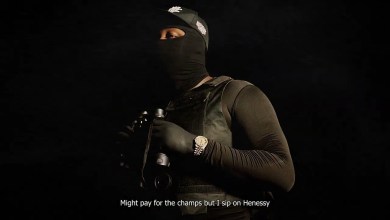 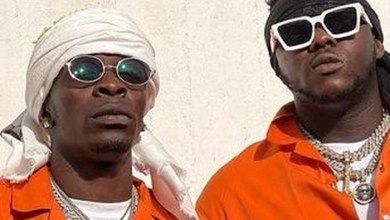 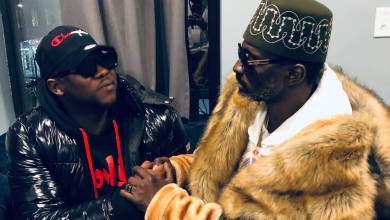