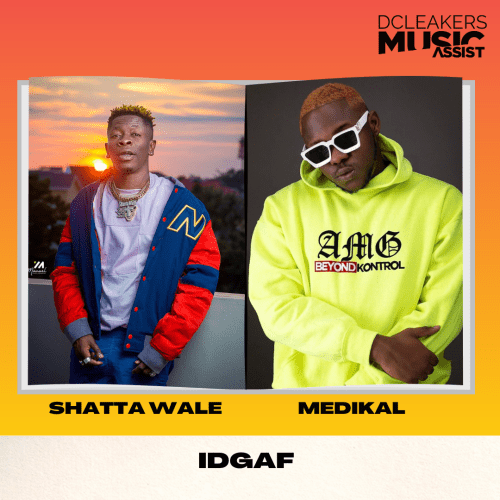 Shatta Wale and Medikal have collaborated on a new song ahead of their joint concert called “Freedom Wave Concert 2022,” which is scheduled for December 25th, 2022 at the Accra Sports Stadium

Shatta Wale and Medikal’s latest collaborations have produced successful singles such as Deeper Than Blood and Stubborn Academy. The duo

has unveiled a new collaborative effort titled ‘IDGAF,’ an acronym that translates to ‘I Don’t Give A Fuck,’ designed for the Christmas season.

Medikal and Shatta Wale use their signature hit-making moves on the Chensee-produced track, which is a fast-paced danceable tune.

Listen and download ‘IDGAF’ by Medikal featuring Shatta Wale below. 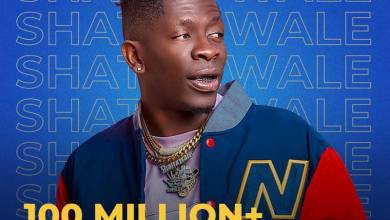 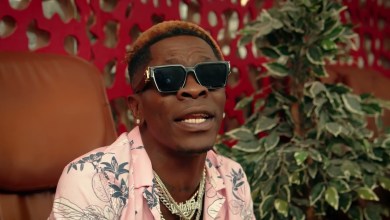