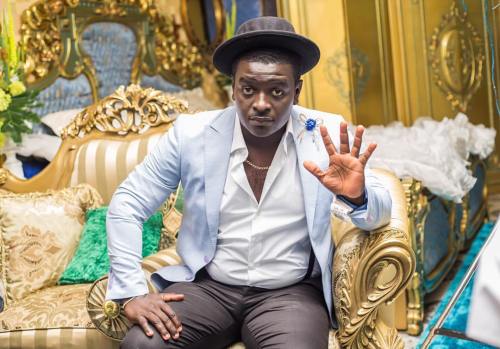 Zylofon Music signee, Kumi Guitar, has stated that the issues surrounding his label’s parent company Menzgold have overshadowed his career.

Speaking in an interview with JoyNews’ MzGee, he revealed that people are interested in talking about the Menzgold saga and not the information on the work he is promoting.

“It got to a time even when I go for interviews, it’s not about my song, it’s about the issues of Menzgold. They only have about five minutes to talk about your song, which is not enough,” Kumi Guitar said.

The ‘Betweener’ hitmaker stated that these obsessions with Menzgold during interviews has cost him a lot in his career including getting people to patronize his work and investing in him.

Kumi Guitar said that he is not going to let the standstill affect him and is working hard to get his works to the people.

“We pray that sleeping dogs lie. The buzz negative or positive will come,” he added. 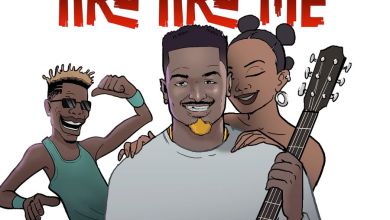 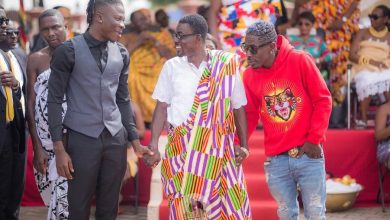 Menzgold Ghana to begin payment schedule for its customers.